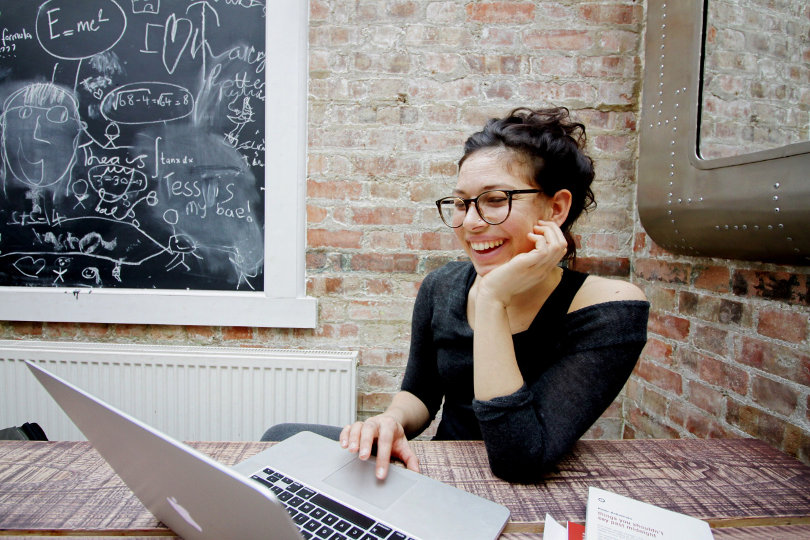 Ah, there’s no greater feeling than that which comes from getting in on the ground-floor of something that might explode into a multi-million dollar operation in the years to come. There’s definitely satisfaction that comes from being part of the original team.

Unfortunately, successes pale in comparison to the many miserable startup failures out there. Sometimes the product isn’t a good fit for the market or the timing isn’t right; there’s not much that can be done about that. Other times, the company just isn’t run properly, and you, the employee gets left to suffer in the aftermath.

Here are 8 red flags you should watch out for when working for a startup:

1. During the interview they say “We hire fast and fire faster”

Take them at their word and mosey on down the trail to find another job. This may be a good model when managing a virtual team of overseas outsourcers, but it’s no way to run a legitimate startup. The company needs real people to grow and you’ll need time to grow into the position you’ll take on.

The hire/fire fast mantra is nothing more than a clear red flag the founders don’t have the patience to grow a business slow and steady, which is how the vast majority of successes are built.

2. You’re a supposed manager, but important decisions are never (or rarely) run through you

You’re just filling a seat if you’re a manager learning everything after the fact.

Whether it’s that they’re hiring pretty girls who don’t know the difference between Facebook messaging and Gmail, or they just seem to be filling seats with as many college graduates as they can; a smart startup will always strive to get the best employees they can. When you see sketchy hiring practices, it’s always a good sign the founders or other management are clueless as to how to run a business and not likely to make it past year one.

4. The company has a name, but no product

Sounds crazy, but it happens all the time! The founders may have an idea of a product, but it still doesn’t have legs and nobody else working there has a clue where to go from here either. Reality check time: nobody’s going to fund this thing, and if there are no buyers, where’s the revenue coming from? The founders are either funding the business themselves and soon to run out, or you’re working for a shell company in a money laundering operation! 5. The founders start asking for money from employees, not paying, bouncing checks, and/or calls start rolling in from creditors non-stop

Money woes are a real bummer when it comes to working for a startup. While an established business is regarded as “established” because they have customers and an operational model that’s proven itself to work, startups can have ups and downs – or just stay at the bottom without ever hitting any positive milestones.

6. The CEO is acting shady and going out of their way to keep their face offline and their personal history a mystery

I mean, do you really need to wait for a body of law enforcement to raid your offices, potentially incriminating you in some sort of shady goings-on? Nobody who truly cares about their business will go to such lengths to keep their identity hidden unless they’re either up to no good with the business, or have done bad things in their past.

Either way, the walls are going to cave in sooner rather than later.

7. You’ve recently discovered that the founder has had past trouble with the law

Some things might be forgivable, such as they were busted drinking in public or caught carrying a joint around when police stopped them. Other crimes point to flaws in one’s moral character, which brings their reliability into question.

Being caught ripping people off, or convicted of aggravated assault, robbery, and other revelations should cause you to do some serious reflection and more likely than not, start looking for a new job.

8. You’re doing the same thing over and over while founders and other employees are constantly shifting and doing new tasks

One thing is for sure in this situation, your skills aren’t being used to their full potential. It might be that you’re simply better than everyone else at the tasks you’re doing, but upon realization this would be a good time to verify that by asking why everyone but you has variety in their day. You can’t grow professionally doing the same stuff over and over again, after all. Do you work for a startup?

Have you ever experienced any of the situations listed on this page? If so, how did you deal with the situation and what were the consequences of that decision? 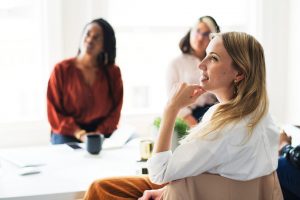 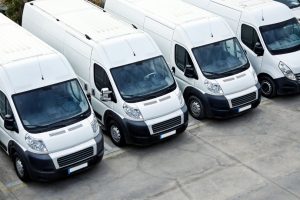