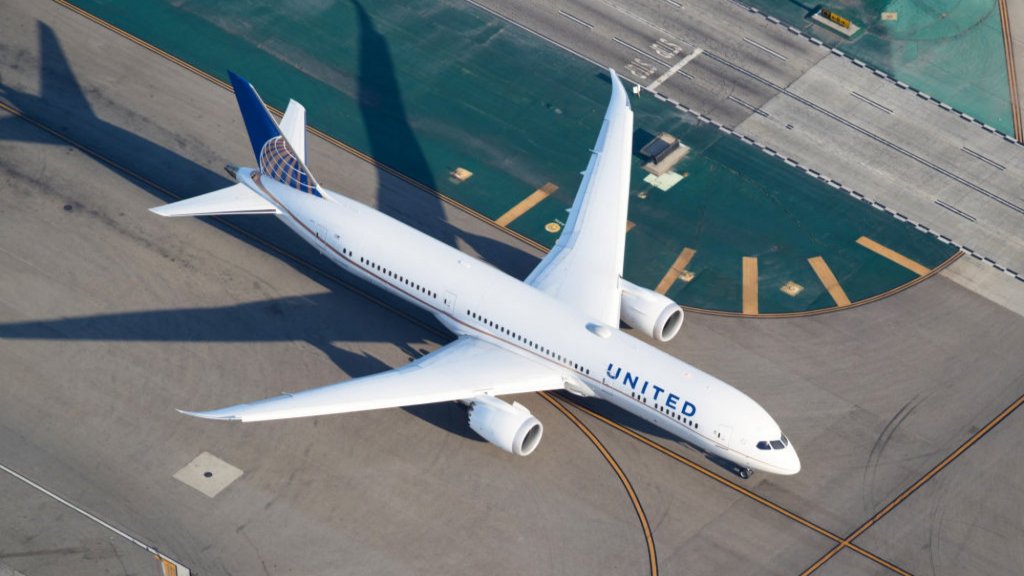 This is an article about leadership and two memorable quotes: one from the CEO of United Airlines, and one that’s a bit more controversial, from Aristotle.

Regardless, if you take the 2,300-year-old sentiment contained in the second quote, and combine it (however improbably), with 11 short words that United Airlines CEO Scott Kirby shared last week, I think you’ll find the perfect leadership message for 2021.

Let’s go right to the quotes, and then show why this is such a helpful roadmap for anyone trying to lead in business right now.

First, the quote that is usually attributed to Aristotle: “We are what we repeatedly do. Excellence, then, is not an act, but a habit.”

Now, the 11 words from Kirby. These came up during a segment that the United Airlines CEO did on the radio show Marketplace: “My main job is about people and taking care of people.”

Granted, the philosopher’s quote has more flair, but the substance of Kirby’s words about taking care of people are key. Here’s why.

A few months ago, I interviewed a top neuropsychologist about how to lead teams during the pandemic. He had some detailed advice, but it all came down to one important point.

The world has felt like an especially threatening place in 2020. Even if people haven’t been personally affected by the coronavirus, and even if their livelihoods have continued uninterrupted, they’ve largely felt as if calamity could be around any corner.

As a result, people need one thing more than anything else: a reassurance that they are other people’s priorities.

They need to hear leaders say, “Yes, we understand your fears.” And, “no, we don’t want to do anything to add to your troubles.”

Who do they need to hear it from most of all? Business leaders. Bosses. The people whose daily decisions have outsized, direct effects on their destinies.

Now, just to continue a theme — and my references to oft-quoted sentiments from ancient societies — I come here neither to praise the CEO of United Airlines, nor to bury him.

The industry is reeling, and United Airlines is no different from its competitors in that respect. It’s furloughed roughly 22,000 workers so far, although Kirby has said separately that he doesn’t expect United will have additional job losses.

Because, let’s be honest: We’ve all heard CEOs say they put people first, so often that it can feel like cliche. Yet, I’ve come to a realization lately.

It’s that if we truly believe in something, and if we say it often enough, we can sometimes train ourselves to work harder to make it come true.

It doesn’t happen magically, but muscle memory takes over. It becomes the default answer.

And it can lead to a point at which people tire of expending the energy necessary to maintain cynicism — and they begin to take you at your word.

Even better, maybe they start to hold you accountable.

So, if your go-to message as a leader during these chaotic times is something like, “people first,” or “our team matters most,” or even, “my main job is about people and taking care of people,” rhetoric can become reality.

Not a single act. Not just words. But a verbal habit that can lead to excellence in performance.

Look, the annus horribilis of 2020 will soon fade away. The new hope of 2021 will emerge. I hope you feel optimistic.

And if good things come out of this, I hope that one of them is this kind of renewed emphasis on prioritizing other people — in business, and in life — takes hold.

Keep repeating that in the new year. Train yourself to believe it deeply as a leader.

You might be pleasantly surprised at the level of excellence you inspire.