In the near future the internet will be unhackable, and scientists will be able to create treatments for diseases they’ve never seen before.

That’s according to MIT Technology Review, which on Wednesday published its new list of the 10 technological advances it predicts will signifcantly change our lives–and how we do business–this year and beyond.

One notable entry on the 2020 list: satellite mega-constellations that will beam internet to every corner of the earth. This year SpaceX began building its constellation in earnest, with 300 satellites now in orbit and plans to send up another 1,300 in the near future. OneWeb, another space company, intends to launch 650 satellites of its own by 2021.

With the onset of tiny AI, another technology on the list, devices will be able to run complex computations on their own–no need to relay data to and from a centralized cloud. With Apple’s newest iOS update, for example, Siri’s language recognition function operates directly on the iPhone. The changes mean faster responses, less privacy vulnerability, and less energy consumption.

Not surprisingly, environmental concerns are driving one of the world-changing innovations on MIT Technology Review‘s roundup: climate change attribution. More robust satellite data and increased computing power allow scientists to run more advanced weather simulations than ever before. This helps them figure out what kinds of risks to prepare for, such as how severe heat waves will get and how extensive a flood will be. It also allows scientists to more precisely measure how much climate change increased the chances of a weather event.

Also included on the list are digital money, anti-aging drugs, and differential privacy, a technique for protecting individuals’ identities during data collection. 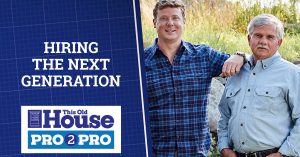 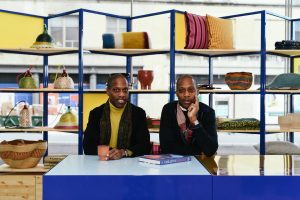 Next post Good News: The Goodee Pop-Up Shop at the Whitney