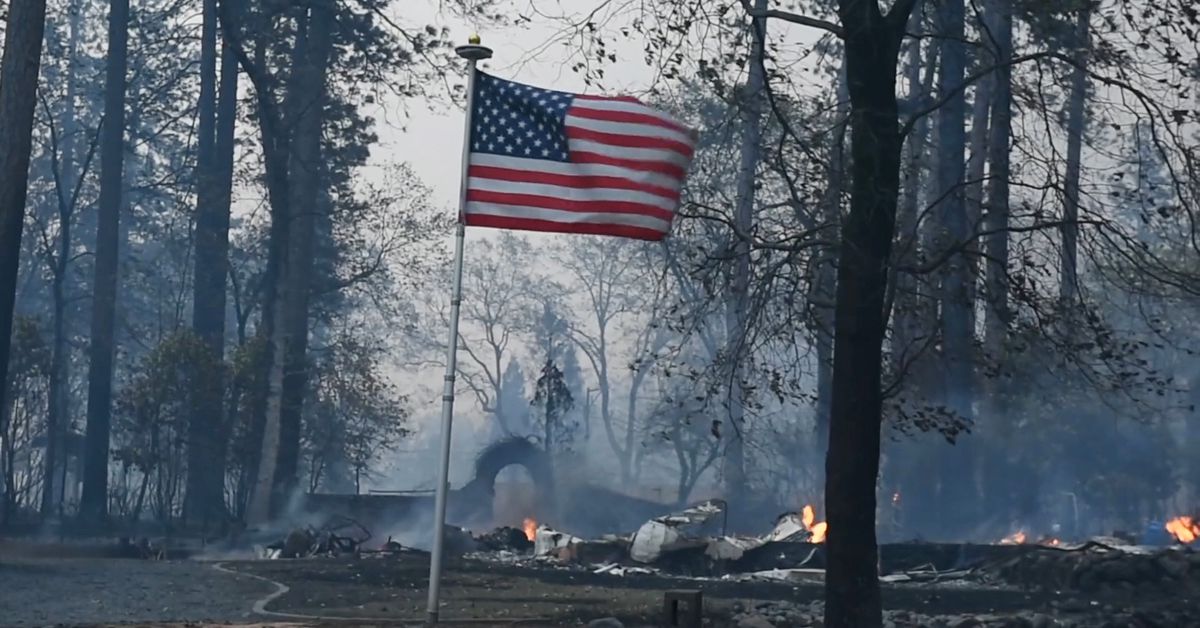 On the morning of November 8, 2018, the 27,000 residents of Paradise, California woke to an orange glow in the Eastern sky, but it wasn’t the sun. The worst wildfire in a state known for wildfires was heading West.

Kevin hears the stories of threes families who narrowly escaped Paradise and speaks with fire engineer Calin Moldovan who helped to lead people to safety. It was devastation that is hard to comprehend. Basic infrastructure services such as water, electricity and gas have to be restored.

Water expert Michael Lindquist explains to Richard how the water system drained and depressurized during the fire, pulling in contaminated air. One of the first families to rebuild is Luke and Crystal’s family. They’re building a near replica of their burned home in the exact location.

Kevin gets a tour during the construction. Jose and Anna are working through the design details of their new house and hope to break ground soon. Joey and Avonlea are changing the layout but maintaining the same style as their burned home. In 2008 California improved its building codes to make homes more resistant to wildfires. Between 2008 and the fire, Paradise had 350 homes built using the new code. Of those, 50% survived the fire. By contrast only 18% of the homes built before the new codes survived.

Tom dives deep into the fire safety issue with local builder, Bret Wayland. Bret is among the builders starting new houses in Paradise. He shows Tom his techniques for building a wildfire proof home.

Tom, Kevin, Richard meet at the site of a future memorial to honor the brave. They reflect what they have experienced on the visit to Paradise. They will continue to follow the progress on the three projects and pitch in to help the town as well.

Products and Services from this episode 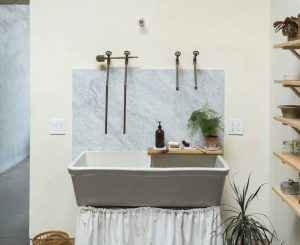 Previous post Luxe on a Dime: 15 High/Low Hacks for Using Marble Scraps, from the Remodelista Archives 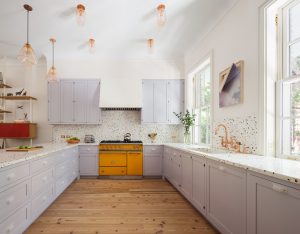 Next post Steal This Look: A Courageously Colorful Kitchen for a New York Artist

How to Stop Smart Home Devices from Spying on You