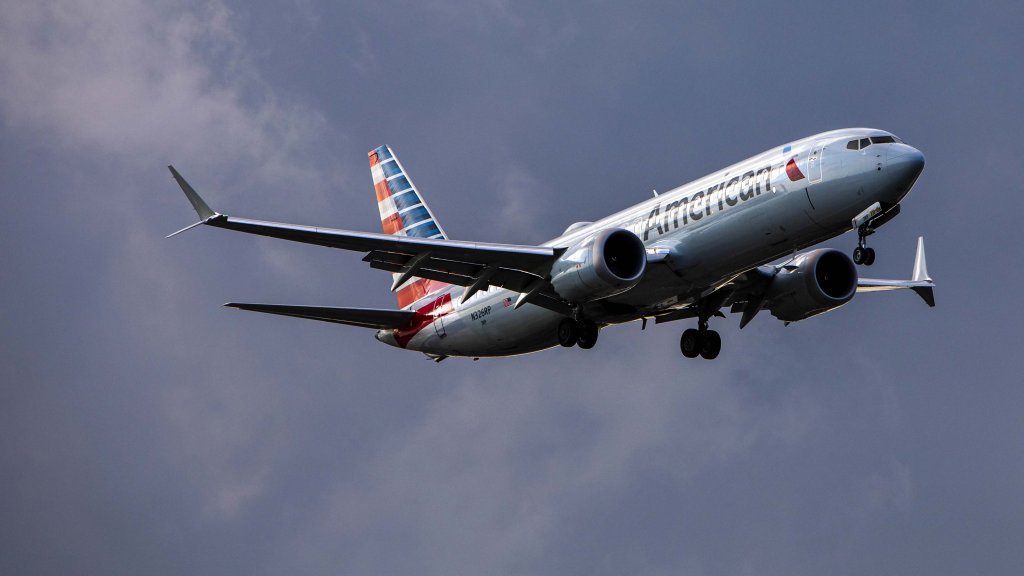 What’s in a name? It’s a simple question, and one that President Trump was asking when it came to the Boeing 737-MAX.

The airliner has been cleared to fly again by the FAA, nearly two years after a pair of crashes that killed a total of 346 passengers. Boeing CEO David Calhoun sounded the right notes in making the announcement, the full statement of which you’ll find below.

But I couldn’t help but notice the one big thing Boeing didn’t do, since it’s what President Trump suggested back in April 2019.

Specifically, they didn’t change the name.

“What do I know about branding, maybe nothing (but I did become President!),” Trump tweeted on April 15, 2019, at 6:29 a.m., if the timestamp is to be believed, “but if I were Boeing, I would FIX the Boeing 737 MAX, add some additional great features, & REBRAND the plane with a new name.”

Trump added: “No product has suffered like this one. But again, what the hell do I know?”

Those seven words were the argument in brief: “REBRAND the plane with a new name.”

To paraphrase the president, what do I know? But I wrote about this at the time, and I explained why I thought rebranding was a bad idea. I think that holds up, for two reasons.

First, the crashes and the ensuing problems with the 737-MAX were big news, and as a result the brand is already very well-known.

Even if some casual passengers don’t always notice what brand or model of airliner they’re flying on, the 737-MAX will almost certainly be different.

So, if word got out that Boeing had simply rebranded the exact same plane?

I suspect that would undermine confidence even more than the crashes and 20-month hiaitus have. The mere fact of trying would have risked undermining faith in the company.

Even if Boeing were willing to take the risk of rebranding, I can’t imagine airlines being willing to buy it, and assume the risk that passengers would revolt. I also can’t imagine shareholders thinking it would be a good decision.

I asked Boeing whether rebranding ever entered the discussion here, or whether it took President Trump’s tweet seriously, or if there were any other recommendations about rebranding from the government.

I haven’t heard back. I’ll update this column if they respond.

And it should also be noted that Trump later overruled his own administration to order that the 737-MAX be grounded, so it wasn’t only about branding for him.

But frankly, I’ll stick with the two big suggestions I laid out last year for what Boeing might consider doing. They’re both about building trust.

First, if I were a Boeing executive, I’d push for a big demonstration flight: I’d book myself, and my colleagues — maybe our families — on an extended, round-the-world flight in a Boeing 737-MAX.

Even suggesting that now makes me squeamish; God forbid Boeing executives did this and something went wrong.

But it would say a lot about their faith — and the trust they’re asking for.

Alternatively, if I were at Boeing, I’d consider asking competing airplane manufacturers to analyze the data, do their own tests, and make their own independent assessments.

I know this would be a radical move, but since these competitors would have every incentive not to agree, their theoretical endorsement would be even more powerful.

Imagine: “The Boeing 737-MAX. So safe that even Airbus and Lockheed Martin signed off on it.”

Most of us aren’t pilots or aeronautical engineers. We have no first-hand way of assessing whether one kind of plane or another is safe. As a result, flying is always a matter of trust. That left Boeing with only two options in my estimation.

Either it could end the 737-MAX program entirely, which would mean a financial disaster that I’m not sure the company could survive.

Or else it could fix it, get it flying again, and truly own the name — to the point that maybe someday, “737-MAX” becomes a metaphor for something that failed at first, and then became a big success.

If the plane is going to fly again, I sure hope it is safe. I also hope it will have positive economic effects (including the fact that many jobs are tied up in its success).

It’s been a bad enough year for the airline industry; I’m happy for anything that helps it recover, again–again, as long as it’s safe.

At least with the official Boeing response, the company seems to understand. The full quote from Calhoun, the Boeing CEO, is below:

“We will never forget the lives lost in the two tragic accidents that led to the decision to suspend operations. These events and the lessons we have learned as a result have reshaped our company and further focused our attention on our core values of safety, quality and integrity.”

As for President Trump? So far, I haven’t seen or heard anything more on the matter. Of course, he’s been a bit preoccupied with other things lately. 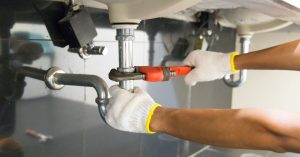 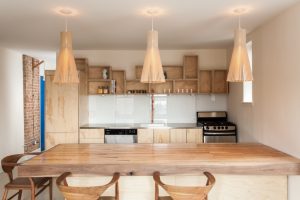 Next post Kitchen of the Week: A Clever Kitchen Built from Affordable and Recycled Materials