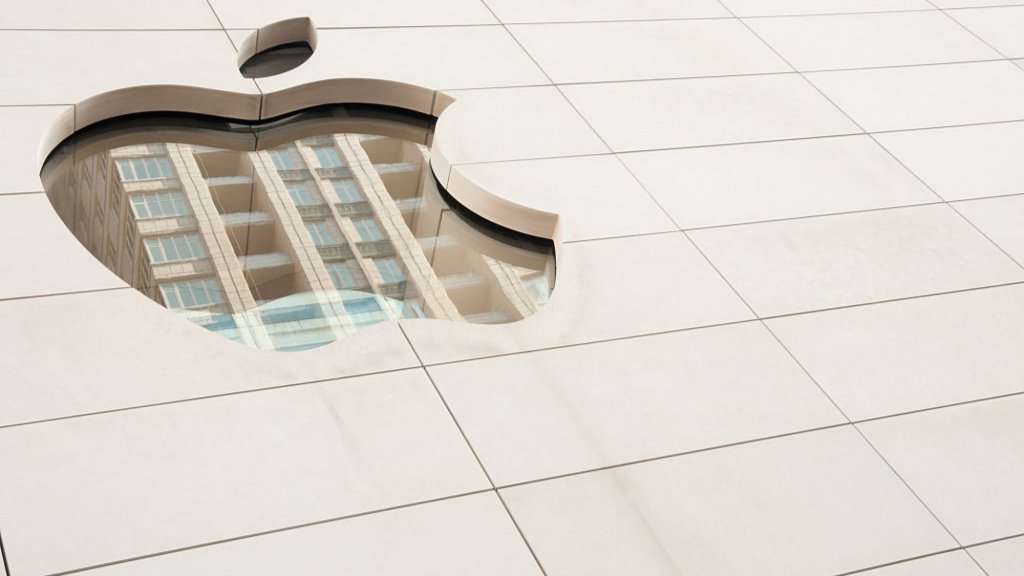 Later this year will mark the 40th anniversary of the first time Steve Jobs appeared on a major business magazine cover.

That magazine? Inc., which put Jobs on the front of its October 1981 issue, with the headline: “This Man Has Changed Business Forever (What personal computers can do for you).”

As it happens, a detail in that article means we’re hitting another 40th anniversary. It’s tomorrow, in fact: 40 years since Apple (then “Apple Computer”) officially began eating its own dog food.

We can mark the date by a memo that Apple’s then-CEO had circulated throughout the company, that was supposed to take effect exactly four decades ago tomorrow.

“EFFECTIVE IMMEDIATELY!! NO MORE TYPEWRITERS ARE TO BE PURCHASED, LEASED, etc., etc.

Apple is an innovative company. We must believe and lead in all areas. If word processing is so neat, then let’s all use it! Goal: by 1-1-81, NO typewriters at Apple…

We believe the typewriter is obsolete. Let’s prove it inside before we try and convince our customers.”

This is one of those things that seems inevitable, but only in retrospect.

If you own or run a business in 2021, it’s highly likely nobody in your company has ever used a typewriter at work. It’s amusing even to think that people once thought one was a substitute for the other.

But once upon a time, this was the big debate. In fact, Jobs himself (again, in that 1981 Inc. article) talked up the Apple personal computer by arguing it was on a par with other office innovations, including “the IBM Selectric typewriter.”

Truly, this was an industry in its infancy. The IBM PC, Apple’s big early 1980s rival, wouldn’t be announced to the world for another eight months. The first version of Microsoft Word wouldn’t come along until 1983.

Heck, according to some sources, the term for what Apple was doing by this example, “eating its own dog food,” wouldn’t even be coined for another few years.

My best guess based on very old SEC reports and some other sources, is that by the end of 1980, Apple itself might have sold somewhere in the neighborhood of 500,000 computers — in total, in its entire history.

Compare that to the iPhone. During 2019, according to one report, Apple sold about 185 million units worldwide.

So, insisting that you’d use only computers and not typewriters in 1981?

It was pretty radical. But that’s also what made it so important.

Can you imagine today going to visit the offices of one of your vendors, only to find that their employees used a competitor’s product? It wouldn’t work.

Look, I wouldn’t argue that January 1, 1981 was the most important date in the history of Apple.

That might have been a decade earlier, when Jobs and Steve Wozniak first met. Or maybe it was more like 1996, when Jobs returned to the company after it acquired Next.

Or maybe it was the debut of one of Apple’s later products–the iPhone, perhaps, or any one of a dozen other milestones.

But if you wanted to pick the birthday of the most important rule that ever took effect at Apple? Under its terms, the “no typewriter” rule of January 1, 1981 seems like an awfully good candidate.

So, maybe munch a kibble or two of dog food today in celebration. Or else, at least use it as a chance to ask yourself an important question: Are my team and I as firm in our convictions as Apple was back in 1981?

And if not, as the 40-year-old Apple memo put it, what else should we do to demonstrate our commitment, before we “try and convince our customers?”