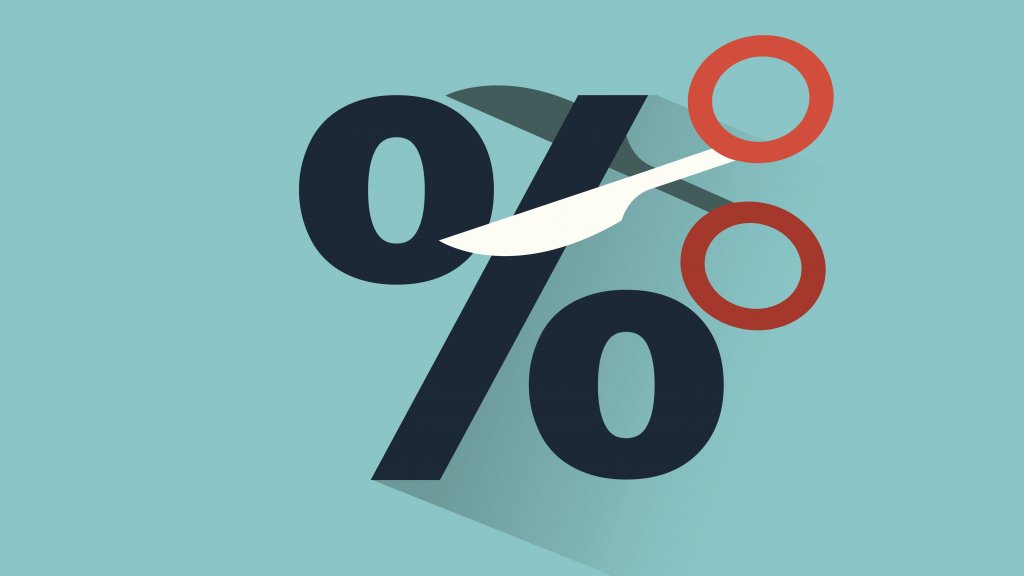 This is a story about the fourth-biggest company in the world, and a simple habit you should copy from it, no matter how big or small your business is (or even if you’re not running a business at all).

The company is Alphabet, the parent company of Google. The habit is what’s known as “20 percent time.”

I use it in my professional life. And if you aren’t doing it already, you might seriously consider it.

The idea is pretty simple: It’s that you, or a team, or a company — anyone, really — should divide your time working, so that at least 20 percent is spent exploring or working on projects that show no promise of paying immediate dividends, but that might reveal big opportunities down the road.

“We encourage our employees, in addition to their regular projects, to spend 20 percent of their time working on what they think will most benefit Google,” co-founders Larry Page and Sergey Brin wrote in 2004, before the company’s IPO. “This empowers them to be more creative and innovative. Many of our significant advances have happened in this manner.”

Now, it’s fair to ask whether “20 percent time” has truly survived within Google all these years later, as the company grew from the pre-IPO stage to become a force so dominant that it’s facing an antitrust probe.

Google itself says yes. A Google spokesperson told me this week that “20 percent time” is “a long-standing Google initiative … and still an active program.”

That said, the most recent product innovations that Google cites as having its origins in “20 percent time” are Google Cardboard and and Wear OS (originally known as Android Wear), which were both introduced in 2014.

“No new products to share at this time,” the Google spokesperson said.

And, on the outside, there’s been a lot of speculation over the years about whether the program still exists. Some engineers reportedly referred to it as “120 percent time,” meaning it’s something you’d do in addition to your full workload, not as a replacement for part of it.

But for our purposes, it doesn’t really matter whether “20 percent time” can truly survive in  a $1.1 trillion, public company.

Because you’re likely either running a smaller, scrappier company, or else leading a smaller team — or even simply managing your own productivity and professional development.

In other words, you’re more like Google was 20 years ago than the juggernaut it is today. And you should absolutely steal this idea and put it into practice.

Now, you might be doing some of this already, even if you don’t call it “20 percent time.”

Think of the things that you spend time on that broaden your horizons and make you aware of opportunities, or help you develop new skills, but that don’t relate to an immediate professional benefit.

As a simple example: outside reading. Or else, experimenting with new systems or processes? Attending conferences (virtual for now, I’m sure), networking, or simply taking meetings?

It’s even better if you can point to a specific project you’re working on, that you’re not sure will work out, or pay off financially, but that you can learn something from, regardless.

In my personal case, I’d put my daily email newsletter in that category. But it’s probably even better if it’s something even less related to what you do professionally.

And remember, it’s absolutely fine if it never pays recognizable dividends. It’s the nonlinear path that yields to the biggest opportunities.

“Most risky projects fizzle,” Page and Brin wrote in 2004, “often teaching us something. Others succeed and become attractive businesses.”

So, give it a try. Let 80 percent of what you do be about now: keeping your head above water, bringing in revenue, following the trail that you see in front of you, and that hopefully, you feel some passion about following.

But that leaves one-fifth of your time. Do what Google says they do with it: spend 20 percent on yourself, and your future. You might find a real payoff down the road.