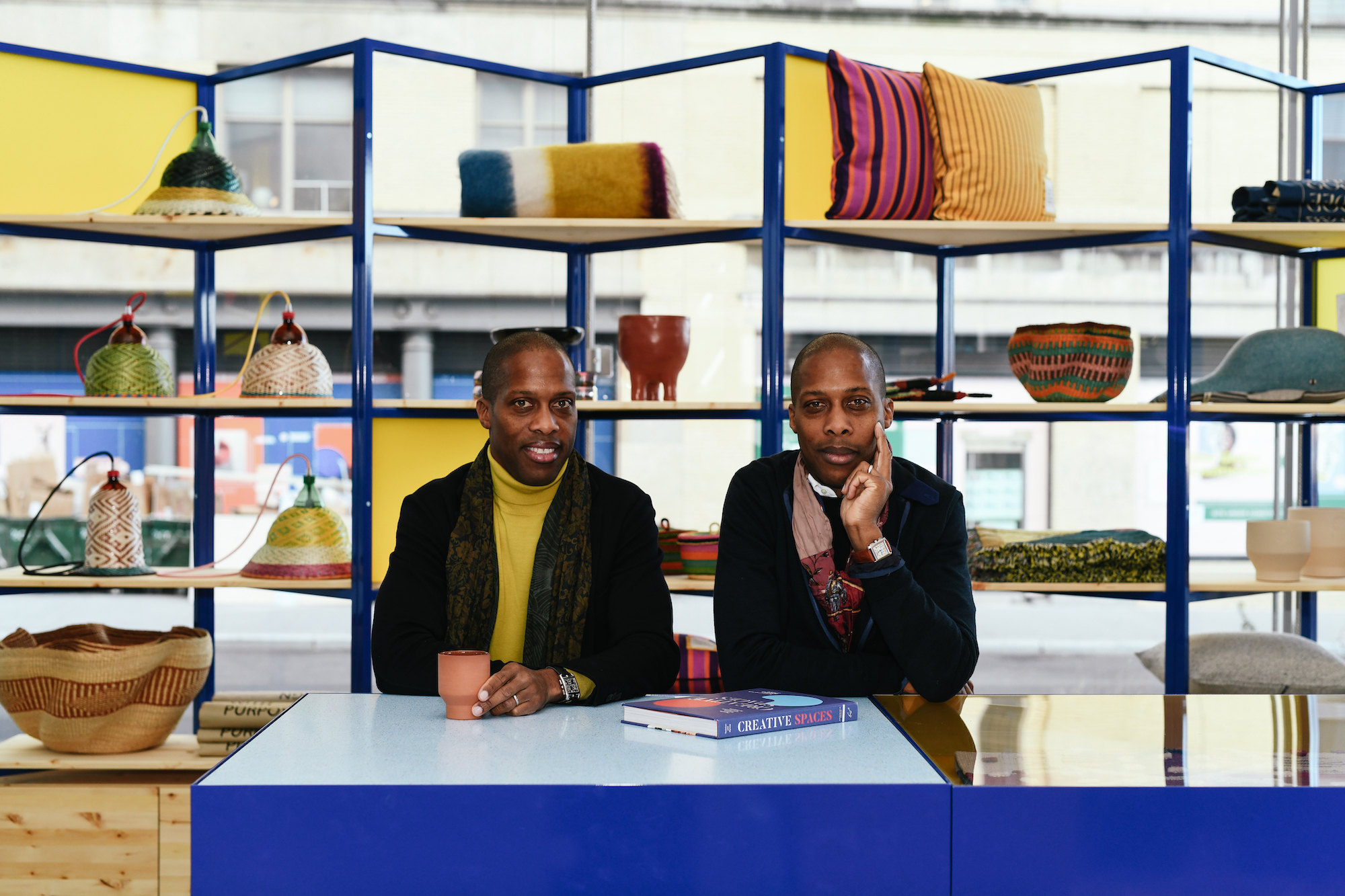 Not long ago I met Canadian brothers Byron and Dexter Peart at the Whitney Museum in NYC for tea and to check out their Goodee Pop-Up Shop, which has been open since last November and is slated to stay put until early spring.

I first became aware of Byron and Dexter through their luxury leather goods brand WANT Les Essentiels, which they founded in 2007; it quickly attracted a devoted following among style-conscious but understated urbanites. The brothers have that rare X-factor when it comes to style; you want to wear what they’re wearing and you want to fill your house with goods that they’ve chosen (I’m currently coveting a terracotta Skagerak Edge Teapot I spotted at their Whitney pop-up).

So when we learned that they had launched a new home collection called Goodee, after selling WANT in 2017, we were curious. Goodee is focused on “purposeful, responsibly crafted home décor,” as they say. “We want to lead the charge in curating a marketplace that brings together the values of good design, good people, good purpose.

“We empower creators, makers, and consumers to make a social impact through a global marketplace that fosters transparent sourcing, upcycling, ethical treatment of its employees, and waste reduction.”

City Slick: A Cool Apartment for a Couple “Who Lives and Breathes Urban Life’