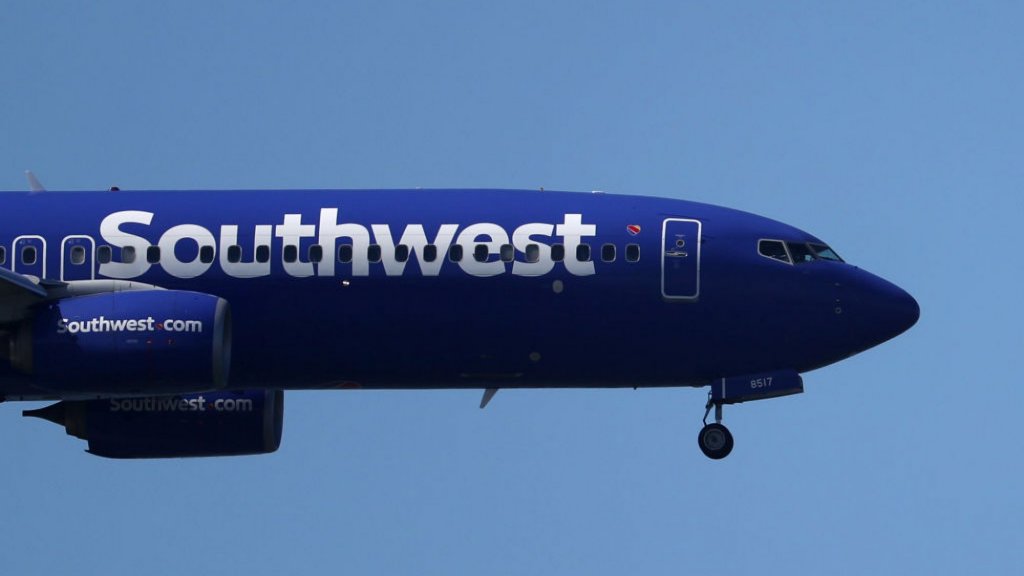 Southwest Airlines made a lot of news this week — including a surprising new decision that apparently took 17 years or more to reach.

The story contains some really good lessons for almost anyone running a business of any size.

Let’s step back quickly, to just a few weeks ago, when Southwest CEO Gary Kelly released a video for Southwest employees in which he talked about the airline’s pandemic-survival strategy–including asking Southwest’s key unions to agree to pay cuts.

Most notably, Southwest announced that it’s expanding its network, and adding several new cities and airports — including both big city hubs and vacation destinations.

New destinations include, among others: year-round service to Miami and Palm Springs starting next month, and service to Chicago O’Hare and Bush Intercontinental in Houston starting in the first half of 2021.

But, one addition stands out most to me among the smaller, more vacation-oriented destinations Southwest also announced: Colorado Springs, which Southwest will begin serving in the first half of next year.

Politicians and business leaders in that city have been trying to get Southwest to come there for better part of two decades, reportedly — at least 17 years and quite possibly more.

Writing in The Gazette, which is the local newspaper in Colorado Springs, reporter Wayne Heilman recounted the history:

[O]fficials have tried many times over the years to lure Southwest here, even offering millions of dollars in financial help in 2004 to pay for airport upgrades to accommodate the low-fare giant.

Former Mayor Lionel Rivera made attracting Southwest or another low-fare carrier a big part of his 2003 mayoral campaign, leading to the 2004 effort. However, Southwest never arrived, until now.

As recently as 2015, his report continues, Southwest said Colorado Springs was low on the airline’s list of possible expansion destinations. But then, things changed quickly.

Southwest executives arrived for a two-day tour at the end of September. One company representative who hadn’t been there in 13 years told the city’s mayor, John Suthers, that it seemed like “a different city” from the last visit.

Soon after that, Colorado Springs got the good news.

Now, will the “snow and sun” strategy work out? That remains to be seen, of course. Southwest’s bet seems to be that leisure-oriented travel will recover before business travel, and that despite an environment in which it had $1.2 billion net loss last quarter, it’s time to look farther ahead.

No matter how it turns out, however, it’s worth watching.

I often advocate for small business owners to look to the big decisions of large, public companies — not always to copy them; they make mistakes all the time. But, instead, because they have the resources to analyze problems deeply, and they often have to explain their decision making processes publicly.

First, is that Southwest seems to be following a strategy that I tend to credit to Warren Buffett, because he put it pithily, but that has its true origins long before that: Be fearful when others are greedy, and greedy when others are fearful.

Is that the way your business should be thinking?

And the other takeaway? We have the good people of Colorado Springs to thank for it.

Having fought a long battle to get Southwest to serve their city, and having weathered signs that it might never happen, they stuck with it. They’re now an inspiring, go-to illustration for stubbornness.

So, is there a business goal you’ve been pursuing that you’re about to give up on? And maybe, is there any reason to think that the changing environment might finally make success a tiny bit more likely?