If you owned an iPhone that suffered from performance throttling, Apple will give you $25 as a part of a $500 million settlement. That is, at least, if you currently or previously owned an iPhone 6, 6 Plus, 6s, 6s Plus, 7, 7Plus or SE, running iOS 10.2.1 prior to December 21, 2017. The settlement still requires approval from the U.S. District Court in San Jose, California.

The settlement is the result of lawsuits Apple faced over its practice of reducing the performance load on older phones with worn-out batteries. The throttling was actually to prevent those devices from shutting down once the batteries no longer held enough of a charge to power them, which is a good thing. The problem is that Apple didn’t disclose the feature, and only admitted to it after users discovered the decreased performance of their iPhones.

Apple had already lowered the cost of replacing the batteries in those devices, but multiple class-action suits were filed, all of which are resolved by this settlement. Apple expects to spend a minimum of $310 million on payouts to individual iPhone owners, meaning that the $25 payout could increase or decrease depending on how many owners are eligible.

There are two takeaways here. The first is simple: if you owned an iPhone, you could be line for a small amount of compensation once the settlement is formally approved by the court.

The second is far more important for every business.

There are, according to Apple, some 1.5 billion iOS devices (iPhones and iPads) in the wild. Every one of those belongs to a user who believes that Apple has their best interest in mind. In fact, Apple has worked hard to cultivate that reputation by focusing on things like ease of use, privacy, and the overall integration of software and hardware to deliver the best user experience.

If your brand is based on having your user’s best intentions in mind, making secret changes that affect performance isn’t the best way to embody that narrative. Yes, in Apple’s case, the changes were actually meant to protect iPhones from damage or shutting down, but to customers, it just felt like a cheap way to get owners of older devices to upgrade to get better performance. Even though that wasn’t Apple’s intention, making a change without telling users that you’re reducing their devices’ ability to perform as promised is a real violation of trust. 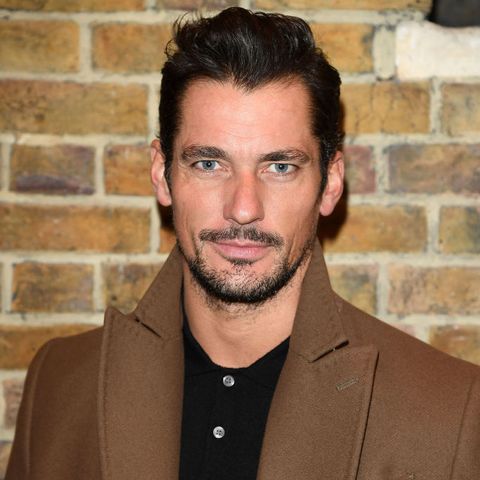 5 Ways to Avoid Running Out of Steam

The 5G iPhones Are Coming, But You’ll Have to Wait a Bit Longer

Mark Cuban Just Gave Out A Savvy Business Idea For Free. Anyone Could Pursue It.

Microsoft, Google, and Twitter Are Telling Employees to Work From Home Because of Coronavirus. Should You?

What You Need to Know About Getting Your Real ID Now

This Organization Believes Entrepreneurship Will Help Heal America’s Divide. They Might be Right